Sreejit Poole is really onto something here, getting down around 100 words to encapsulate your perspective of the chaos around you….

We’ve got a lifelong public servant labeled a criminal, and a lifelong selfish bastard labeled man of the people. I’ve got 100 bucks in the bank, ‘cause all things being equal, I like to waste my m…

Source: The Rumble: How Does This Work?

It’s really cool to have found a transcript of Gabor Mate’s observations here on Lara’s site. Mate has it going on decades ahead of most western practitioners. If you want to acquaint yourself with him better before picking up a book, I usually suggest my four favorite YouTube videos (watch in order) to friends as follows:
https://youtu.be/x9cvEa5qFQc Which is called Gabor Mate: Attachment, Disease and Addiction
Watch this video second:
When the Body Says No — Caring for ourselves while caring for others. Dr. Gabor Maté
Watch this video third:
https://youtu.be/DLki68uLfjw Which is a discussion with a general audience regarding “The Possible Person” living without addiction. He is very candid about his addictions and bringing pain out of the body to reconnect with your true self.
Watch this video fourth:
https://youtu.be/B-BPKBnT8sk
This talk is in combination with a Chinese medicine practitioner in Seattle.

Renowned Doctor Gabor Mate on Psychedelics and Unlocking the Unconscious, From Cancer to Addiction

Gabor Mate, M.D., says the “unconscious mind” can cause medical afflictions like cancer, addiction and trauma. In his speech at the MAPS conference, Mate rejects the assumption that the human mind and body are separate entities, and points to an inherant connection between psychological/environmental experiences and medical afflictions. He contends that the war on drugs is actually a war on drug addicts, and speaks to the addiction cessation potential of psychedelic substances. He also discusses the potential ability of psychedelic substances, particularly ayahuasca, to reverse medical issues like cancer and addiction when coupled with therapy.The following is the transcript of Dr. Gabor Mate’s speech, “Psychedelics and Unlocking the Unconscious; From Cancer to Addiction,” which he delivered at the MAPS…

Some delightfully troubling duality from Violet.

I have fought long and hard with myself over this, and I’ve yet to come to a satisfactory conclusion. Maybe it’s the fact I grew up reading books where love came in many forms, where stories were set in an era where polyamory was the norm, so I never questioned that one could love many and really mean it. Perhaps I saw how easy it was for jealousy to destroy people, and I wanted to erase that word from my dictionary altogether, which I have failed time and time again. But since the first time I said those words and meant them, I never felt at ease with monogamy. It never came naturally to me, it went against all of my instincts.

I often wonder whether it’s foolishness or stubbornness that drives us to go against our biological instincts. I find it laughable that people believe they can fight biology…

Sack Nasty is a compilation of poetry about prison. Unlike this blog, the stories told here don’t always fall sunny-side up. They are an outpouring of the uglier edges of prison life. They are about the illusion of dignity, the malleability of justice, and the fluidity (and fluids) of the human condition. These are true […]

A word of warning: you know the way I have a tendency to write really, really long posts? Well, this might be the longest one yet. But just think of it this way: I may not blog very often at the moment but when I do, I really do. I’d recommend you go make a fresh […]

Motherhood happens at 2 a.m. It’s not necessarily known for its convenience.

{Let me just say that, yeah, it happens at 2 p.m. too, during moments that were planned for, but right now we’re going to talk about the 2 a.m. motherhood because that’s the motherhood where the rubber meets the road.}

It’ll happen when your child is tenths of a second away from crying out into the night. You’ll wake up right before the peel of her thunder because you detect the storm the same way dogs and horses do before tornadoes. In those few ticks before she cries, your body becomes alert and ready to field what’s coming. You’re tired and spent and honestly haven’t felt like your batteries have been adequately charged in about 10 years, but right now none of that matters because this is what you are here for. You are here to be a mom.

So I did something that’s either going to be one of the best decisions I’ve ever made or one of the dumbest, not that it really matters because we’re just some talking monkeys on a big rock that will one day explode and everyone will die and no one will know we ever existed. So why does life matter so much when we know how it ends? Why do we read stories about things that have never happened and never will, no matter how many alternate universes we wish there may be? Why do we pretend these rules and inventions really make a difference on the grand scale of things, when will we ever learn how to stop hurting each other?

On a grand scale we massacre our own kind and hunt other species to extinction. Even in what is considered the more civilised parts of the world we still…

Duncan is a BLOGGER in a way I would like to be a Blogger if I was better oriented to Blogging. This gentleman is at it almost every day and has a rhythm and a presence a lot of us could benefit from observing.

This is in some ways a follow up to my post ‘How to go, ‘And they’ll police that HOW exactly?’’ It does contain swearing, so you have been warned.

In the UK there’s an insidious system of sanctioning called Public Spaces Protection Orders. These have the ostensibly laudable aim of stopping people being a bleeding nuisance to the rest of the world, but in reality are little more than extensions of the ‘No Ball Games’ signs prevalent in the 60s in council estates. Some jumped up popinjays in town halls the length and breadth of the nation are using them as revenue earners.

Take this as an example. Salford Council has banned swearing in parts of Salford Quays. Say ‘fuck’ in public and you face a fine. The reason is that this constitutes ‘using foul and abusive language.’

Well, that rather depends on your point of view, doesn’t it? I…

William is at a glance, one hell of a writer. I just got Hidden Gods on Kindle. His trudge through everyday life while he was putting this work together could be any of our stories. His attention to detail in his travels is captivating…such varied terrain. 🙂

Matt can be a little annoying in the way he makes you think at times, but the thoughts are usually rich. 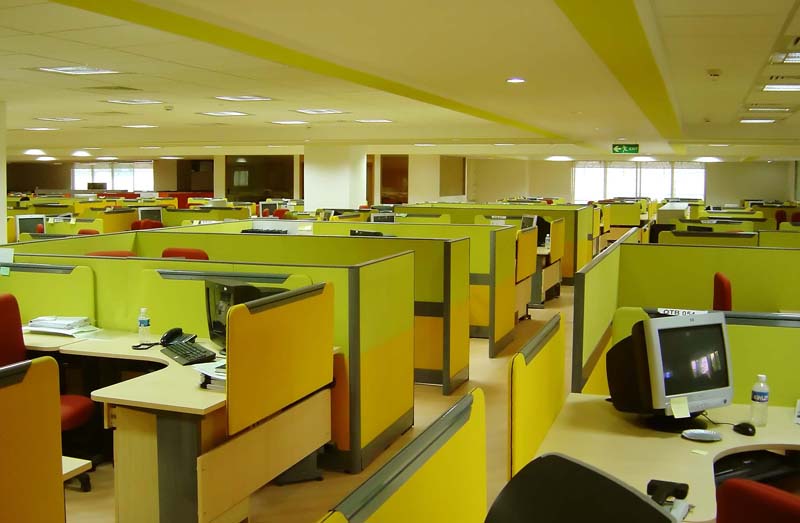 The restroom smelled of acrid decay, mostly emanating from the pools in the corner, and I instinctively stopped at the sink to wash my hands.  I could feel the stink of the place on my flesh.  When I looked up, the wizard in the mirror said, “The trick is to believe you are where you want to be.”  I blinked and he was gone.

I long blinked again and then held my tired lids closed and imagined the smell of sea spray filling my nose while the crash and roar of the tides echoed in the distance.  I wasn’t surprised to find myself in the same dingy bathroom when I opened my eyes.  I could see where I wanted to be.  I could hear it and smell it.  However, I never truly believed I was there.

The level of faith and trust required to truly believe in…